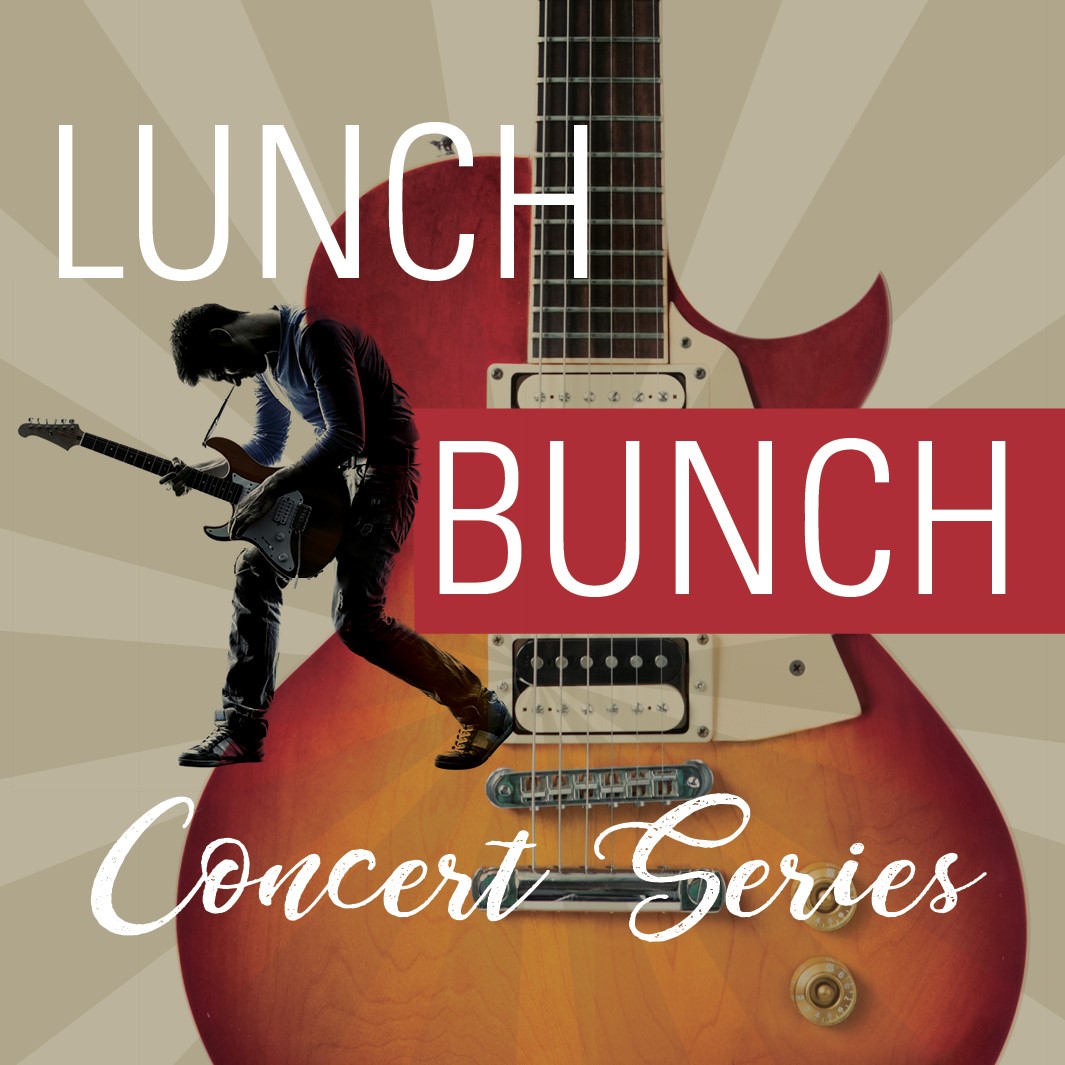 A bit of blues, R and B, Folk, Swing, some Rock, with some originals. Artists we have covered are Ann Pebbles, James Taylor, Bonnie Ratt, Beatles, Paul Simon, Elvis…

Pat and Roy have been performing together since 2011 when they met at the Downstairs Bar in Park City where Pat was singing with Buddha Pie.  They struck up a conversation and have been playing together ever since in many venues throughout Salt Lake City.  They perform for the organization Heart and Soul, which brings live music to Assisted Living facilities and Hospitals throughout the Salt Lake Area. They have appeared on Park City TV. Performed at some local eateries. Been on KRCL radio as a duo,as well as back up for another local performer.

Pat hails from New York City where she toured throughout the U.S. with the American Tap Dance Orchestra and in many club venues in New York City and in Berlin for the Chancellor of Germany while touring with the Rock Show” Shindig” and in various venues in Sweden and the U.S.  She’s had the opportunity to have Carly Simon listen to her CD “New York Story” with favorable response and had her original songs sent to Anita Baker and Cassandra Wilson.

Roy hails from Little Rock Arkansas where he sang with the Gospel Group” Dunamis” and toured throughout the U.S.  He has 3 honorable mentions in Billboard Magazine’s Singer/Songwriter contest and placed in the top 3 winners of the Susanne Millsaps Singer/Songwriting contest in 2013, and, the top 10 in 2015 and 2016.